A lot of bloggers are talking about football video games right now because 1) summer doldrums and 2) EA’s NCAA Football normally comes out on the second Tuesday of July. It used to be like clock work but since 2013 (called ’14) was released we haven’t had another edition. Many of us still own an XBOX or PS3 to play the ’14 version and I still own a SEGA to play Bill Walsh College Football.

GameBreaker, Bill Walsh College Football, National Championship, and NCAA Football are all versions or editions made by different companies over the years, find out which 5 I’ve listed as the best, click here or the picture below: 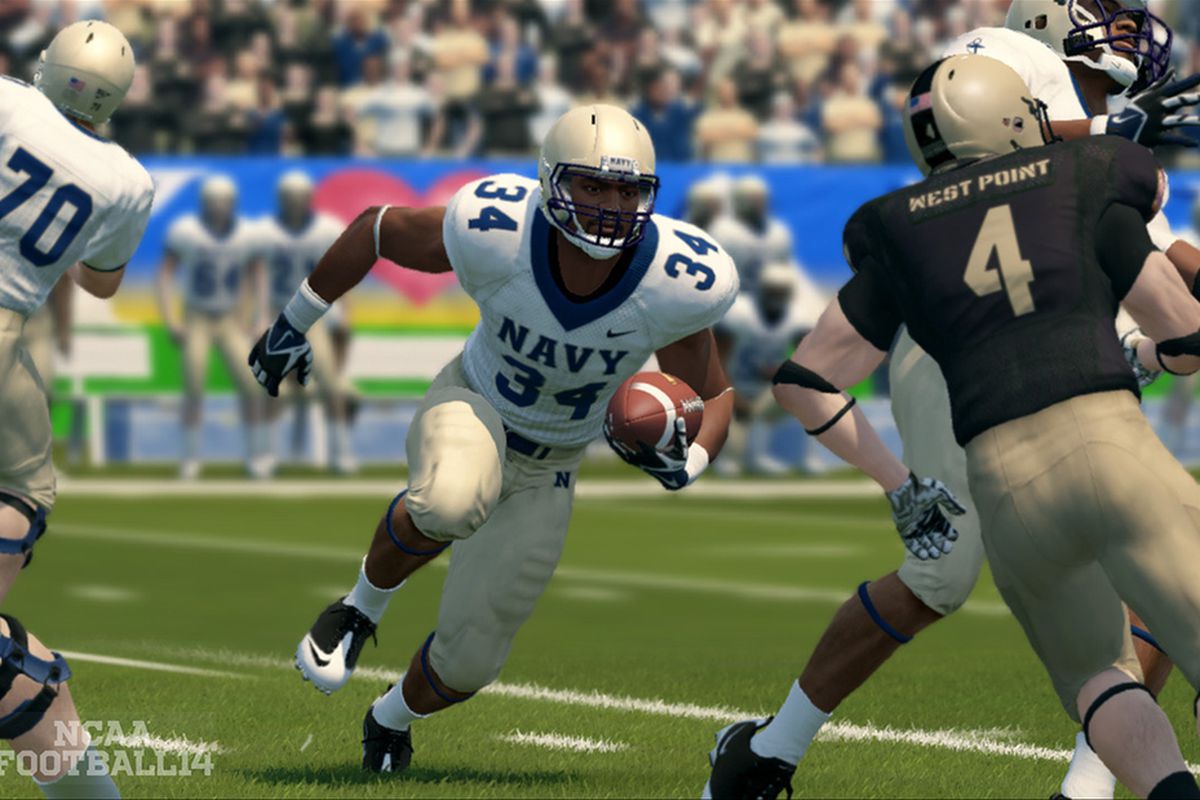